In 30% accidents in companies are reduced controlling human fatigue of its workers, according to an analysis carried out by the company ITAA, in charge of monitoring this risk in the drivers of productive companies.

According to the study, the observation and use of technological and artificial intelligence tools to monitor people’s cognitive fatigue considerably reduces the risk of suffering an event in work considered dangerous. Cognitive fatigue is understood as a decrease in neurotransmitters (agents that connect neurons) below a critical level, generating symptoms of drowsiness, fatigue and the desire to sleep.

The sample was carried out by monitoring for four months a group of workers in a joint pilot of a company, from where the specific behavior of two test subjects was observed, where a particular analysis was carried out, comparing the alert level of the people and the days on which they had to perform their shifts, both at night and during the day.

Regarding the results, the CEO of ITAA, Nicolás Sosa Benz, comments that “an analysis was carried out on two drivers, who received training and advice on safety and fatigue control. Subject “one” was not very “matte” with the indications given and maintained critical levels during night work, where it is normal for this to occur. On the contrary, subject number “two” was very aware of all the recommendations and, although he was at risk at first, he later managed to lower the levels. This process showed us that, with simple measures, one can lower the risk of accidents, which is what we were able to generate with this study, where we showed that, within the entire fleet, it is possible to reduce the risk by 30% in work at night, which is where there is most danger ”.

The monitoring of people was carried out by the SOMNI system, developed by ITAA, which monitors human fatigue through artificial intelligence, delivering timely notifications through emails, SMS and / or WhatsApp, every time dangerous levels of fatigue are detected in workers . This, in work classified as high risk such as driving transport on the road or heavy machinery, in industries such as transport, mining, logistics, agriculture, salmon farming, among others.

From ITAA they indicate that, in the adherence item of the sample carried out, the organization’s collaborators were, for the most part, open to listening and putting into practice the recommendations delivered in each training, which contributed to evidence the high impact that These measures generate within the companies, when there is a willingness on the part of the workers. In the analysis, only 14% of the people were not open to suggestions or paid attention to the instructions given by the professionals.

“With people, we are constantly doing training on healthy eating, sleep hygiene, among others, and in this constant study, we hope that the incidence rates will go down, moving in a favorable way, in order to change the risks in people who have these behaviors within tasks considered dangerous ”, comments Nicolás Sosa Benz from ITAA, a platform that includes artificial intelligence in its development. 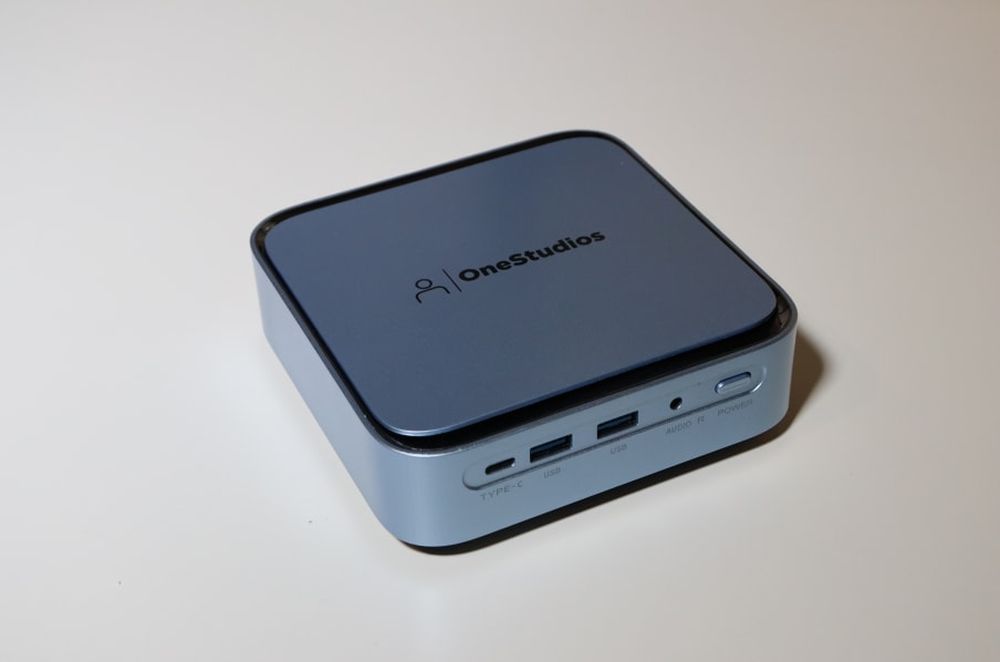