ASUS Republic of Gamers (ROG) today announced the Flow Z13, the gaming tablet most powerful in the world. The Z13 combines the best aspects of tablet mobility with the versatility of a PC to create an entirely new gaming experience.

The tablet form factor allows the Z13 to stay incredibly light and thin at just 1.1kg and 12mm thick, while still having the gaming power of much larger devices. Designed to accommodate all styles of gaming, the mouse, gamepad, and touch are perfect for the Z13. When gamers need a little more power, a full XG Mobile ecosystem provides the benefit of a more powerful GPU and I / O hub without sacrificing the portability that makes the Flow Z13 special and a dedicated gaming tablet.

With up to a 12th Gen Intel Core i9-12900H processor and an NVIDIA GeForce RTX 3050 Ti laptop GPU, the gaming tablet is ready to tackle the latest games and demanding applications.

Complementing this is a combination of up to 16GB of incredibly high speed 5200MHz LPDDR5 memory and up to 1TB PCIe SSD, allowing gamers to multitask and get more out of their game library on the go. The Flow Z13 has the performance specs of much larger devices.

As the world’s fastest gaming tablet, the Z13 has some unique design benefits over typical laptops. Inspired by the ROG Mothership, the Flow Z13 houses its components behind the screen. This unconventional design for a gaming device allows the Z13 to be placed on top of a desk or table when in use, providing much better access to fresh air than traditional gaming laptops. Additionally, the lack of a hinge mechanism allows for a wider vapor chamber and larger fans thanks to the additional space within the chassis, all while keeping the machine only 12mm thick.

No matter how gamers prefer to interact with a PC, the Flow Z13 allows it. When the machine is used with standard keyboard and mouse controls, the display cover functions as a fully functional keyboard with 1.7mm of travel. Multiple USB ports allow quick access to the precision and accuracy of games and applications that demand it. Due to its unique form factor, the Z13 also excels when used to play titles that support gamepads. Gamers can expect a great wireless connection and can pair multiple controllers to take on some friends with classic splitscreen action.

As a gaming tablet, the Z13 is compatible with mobile and touch games, as well as traditional PC games. Responsive touch controls are found within the 13-inch screen, allowing gamers to enjoy the best of mobile gaming on the go.

Plus, for times when one screen isn’t enough, the two USB Type-C ports support display output for seamless addition of external monitors. And for added power for gaming or content creation, an external XG Mobile GPU is just a connector away. With just one device, there are endless possibilities. 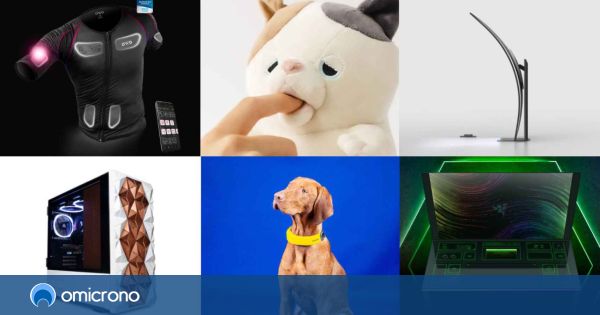 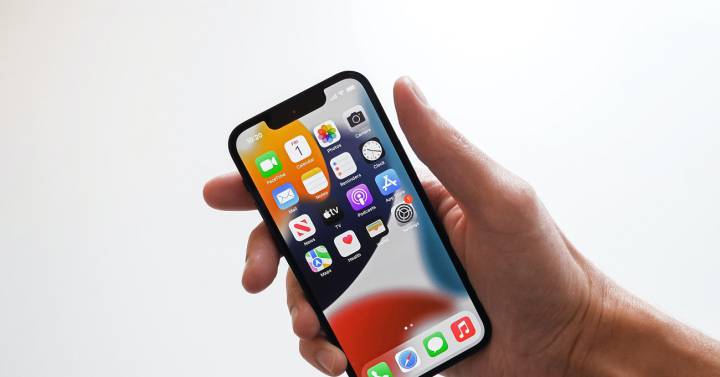