BlackBerry has already bitten the dust in the smartphone market and lost its charm as even its devoted fans are nowadays perhaps using an iPhone or an Android handset. But still, as some people might be using a BlackBerry phone, the Canadian company has reiterated that its devices will no longer be able to support legacy services over cellular and Wi-Fi connectivity starting next week.

The company initially announced the move in September last year but extended its service as “an expression of thanks” to its loyal customers and partners. The update is notably not applicable to BlackBerry phones based on the Android operating system.

As of January 4, devices based on BlackBerry 7.1 OS and earlier, BlackBerry 10 software, BlackBerry PlayBook OS 2.1 and earlier versions, will no longer be able to “reliably function,” the company said in an updated note on its website.

This means that there will be no guarantee that BlackBerry phones on cellular or Wi-Fi connectivity will be able to allow data access, make phone calls, send text messages, and even the emergency 911 functionality.

It is not surprising as BlackBerry had lost its ground in the early 2010s.

The Waterloo, Ontario-headquartered company tried hard to regain attraction. In 2013, it brought BlackBerry 10 as a replacement of the aging BlackBerry OS to appeal to Android and iOS users. The company also finally moved to Android in 2015 and brought BlackBerry Priv as a new slider phone to take on the flagships of Apple and Samsung. All that, however, did not help it gain any success.

However, TCL in February 2020 announced that it would no longer produce BlackBerry phones. Other brand licensees have also maintained silence since October 2018 — following the launch of BlackBerry Key2 LE which came as the last phone brought under the brand.

Texas-based startup OnwardMobility in 2020 teased to launch a 5G BlackBerry phone in 2021. That model has not yet emerged, though.

The departure of legacy services from BlackBerry phones doesn’t mean that the brand BlackBerry is dead altogether. The company is currently busy developing its security software and services for various enterprises and governments around the world. 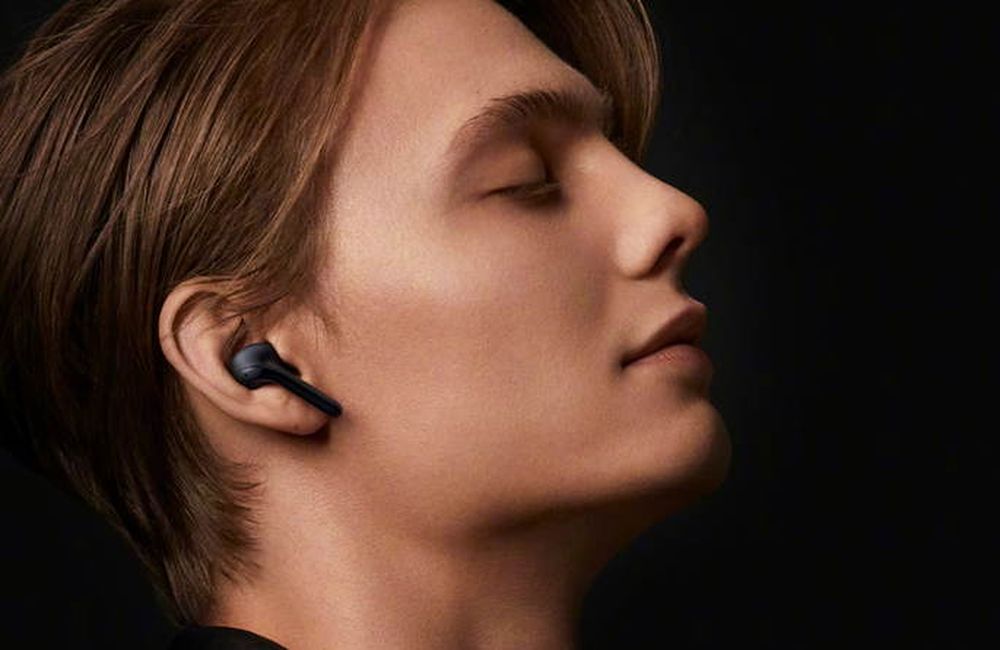