It has been relatively common for a company to launch a new type of product at a more or less high price in consumer electronics. Then, after the first wave of companies jumps on the bandwagon, the second wave of versions and versions arrive. Leaf turns. There is always a recurring argument in this new tide: offer more or less the same, but cheaper.

The limitations at the beginning are more significant. Still, if the market lasts, the technology ends up catching up. It may even happen that in the end, it is the economic segment that is the most important for brands and consumers – not so much for the media, which always have their eye on the high-end, though that’s another matter – interested in this product. It happened with smartphones or tablets, but also with less apparent devices such as watches, capsule coffee machines, or becoming increasingly clear wireless headphones. Creative Outlier Pro is proof – yet another – of it.

Thus, five and a half years after the first AirPods, and with all the jokes and memes made, it turns out that removing the cable from the headphones that go inside the ear also was a good idea. Yes, they are lost – less than we thought – and we still have to get used to the idea that they are an accessory, but there they are, allowing the headphone jack to disappear little by little from the plans of mobile manufacturers.

Creative Outlier Pros include some of these technologies that have allowed for a market based on more than. ‘at least they don’t cost that much. The active noise cancellation taking advantage of external microphones is one such example. It does not isolate completely -they also have an ambient mode, more recommended for times when it is convenient to pay attention-although it is enough to make it easy to concentrate. It has microphones on the outside and inside, which is not common in this segment, and gives a good result without affecting the listening quality.

The reproduction is faithful and quality, with a better result in the bass -powerful- than the treble. It is possible to download an application that allows playing with the equalizer to adjust the parameters to taste. It can also activate the Super X-Fi positional sound system. The change is considerable -not necessarily preferable-but it means having to mess with the app, which is already an additional nuisance, and, anyway, it only works with the music stored on the device, not with streaming systems like Spotify or Apple Music.

From the application, you can also configure the always grateful touch controls. By default, taps on the left earbud turn noise cancellation and ambient mode on or off (two), summon your assistant (three) or turn down the volume (one, but hold for three seconds). Meanwhile, the right ‘earcup’ pauses and plays (two taps), switches to the next song (three taps) and turns up the volume (long press).

The command input area is vast because the entire headset is. It is a bulky device, although it is not annoying due to the weight, and they are comfortable. Visually, yes, it shows, and they look without problems. The silicone pads are interchangeable and come with several from the factory and a charging cable (without a plug, yes). The design of the entire product is relatively neutral with modern lines but without elements that stand out, an idea that is reinforced with a color that evokes bronze without daring to be so at all.

The box is considerably bulky, almost closer to a glasses case than any other of its rivals. However, it does not exceed the unforgivable limit for these products: it fits in a pocket. They are transported much more comfortably in any backpack, bag, or fanny pack, where size is contextualized and becomes a small thing.

As with the headphones themselves, the sand of this lime is more battery than usual when going through the starting box. According to the manufacturer, up to 60 hours with the case and 15 without it, which remain in a not-insignificant 40 and 10 with active noise cancellation. After a week of testing, Creative is not exaggerating with its calculations.

His metallic body is robust, and it gives the feeling of being able to withstand falls and blows, which is always appreciated. The ‘room’ in which the headphones rest appears when you push the opposite side with your finger -it is a unidirectional movement. Be careful with forcing- and this side also houses the lights that report the status of the battery. 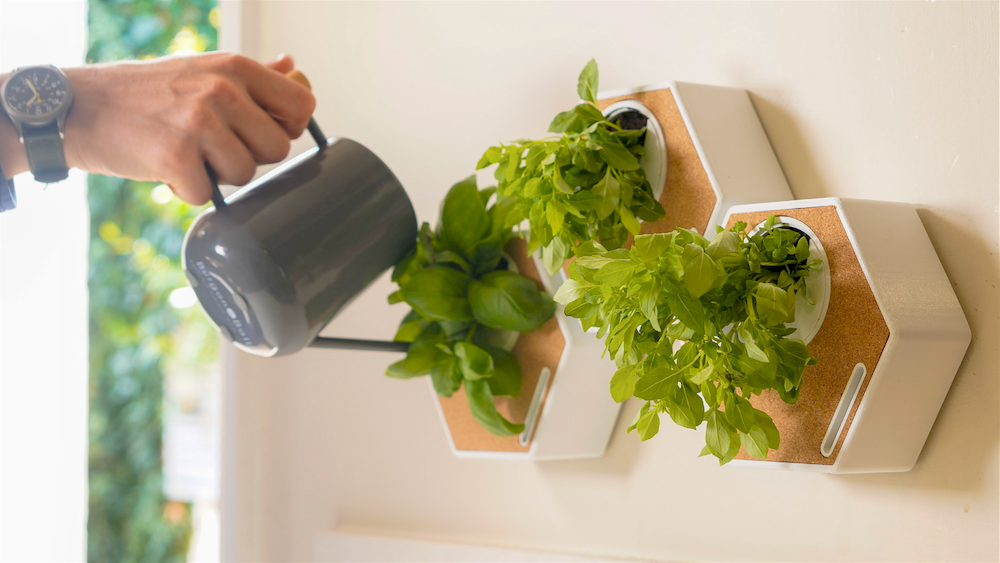