They are in the catalog of Samsung and Motorola, in that of Huawei and that of Xiaomi. Now, also, in the one of Honor. The folding mobiles They are not yet the preferred choice for consumers, even those who spend the most on phones, but the format is becoming more and more common in the offerings of the big phone manufacturers.

Honor’s case is significant because it is one of the first big releases of its own. The Chinese company was born as the second brand of the giant Huawei to try to expand the public of the brand, but since the middle of last year it has operated independently.

It is a split that seeks to alleviate the pressure on Huawei due to the strategic US blockade (mobiles cannot use Google services and applications), but which has allowed Honor to leave the low prices at which it operated and try your luck in more lucrative market segments.

The Honor Magic V tries to achieve that goal with some unique design details. Its hinge mechanism, which the company claims can support more than 200,000 openings Without damaging the screen, it ensures that when the phone is closed there is no separation between the two halves, as is the case with other folding models on the market.

Its shape is reminiscent of the Samsung’s Galaxy Fold Z. Open it has a screen of almost 8 inches and 2272 x 1984 pixels of resolution. It works with a refresh rate of 90 Hz and is accompanied by an external display for use when the device is folded and that has a size of 6.4 inches in 21: 9 format.

The phone is built on the latest generation of Qualcomm processors, the Snapdragon 8 Gen 1, is compatible with 5G networks and has a 4,750 mAh battery with fast charging at 66W, capable of recharging 50% of the capacity in just 15 minutes .

Next to the screen, the other protagonist of this phone is the camera. It has a set of quad cameras (three in the back, one in the front) in which a 50 MP camera dominates with f / 1.9 aperture and an ultra-wide angle lens somewhat less bright but capable of taking macro photography (that is, focusing on very close objects). The front camera, which is uncovered when unfolding the smartphone, has 42 MP resolution.

With Qualcomm’s new processor, the phone can apply various automatic photo enhancement and analysis tools, including a ‘night mode’ to capture scenes when there is no ambient light without using the flash.

The Honor Magic V will go on sale in China on January 18 and arrive in Europe in the coming months. Its price, to change, starts at approximately $1,300. High for a brand used to moving in more affordable segments of the market but in line with other folding phones on the market. 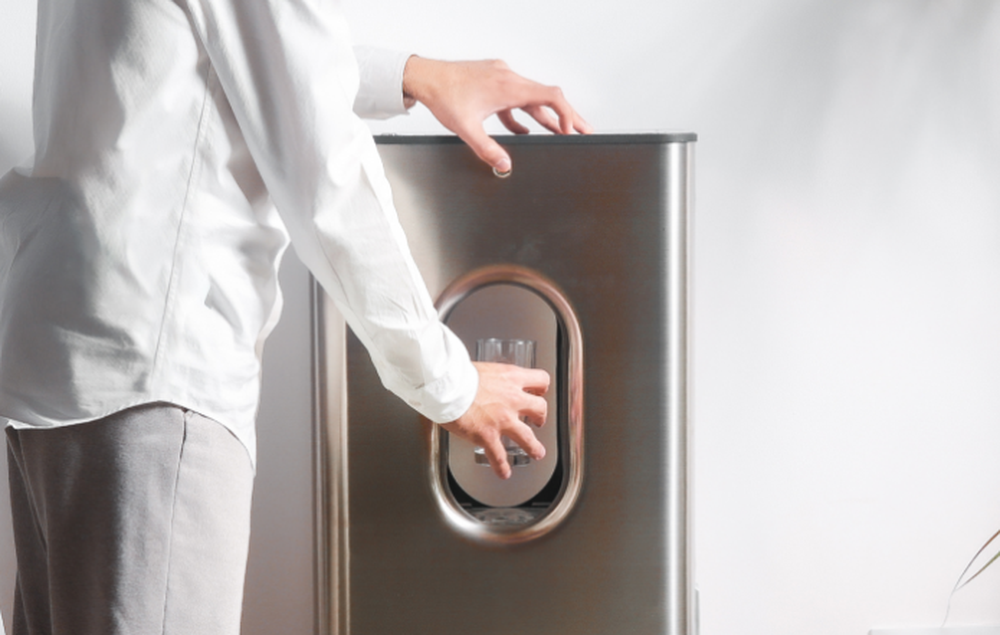 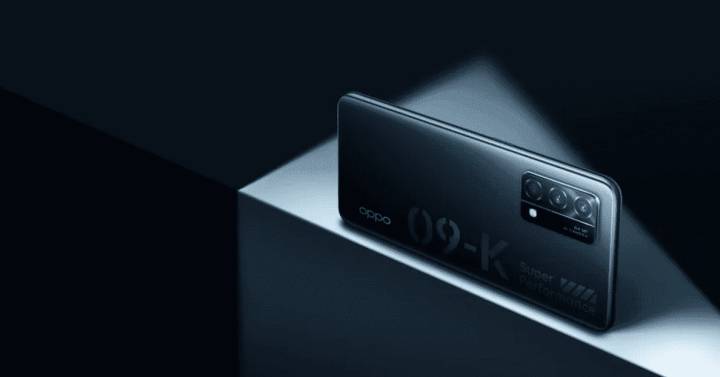