More competition for the mid-range. Just a few days ago, OPPO announced the arrival of the K9x, a beast in the mid-range. It comes to complement the already famous K9 series (with the Pro and 5G). Its aesthetics is very similar to that of the Samsung S21, so much so that even the rear camera module is practically the same.

What does this new OPPO K9x bring under the hood?

To give life to this mobile, the Chinese march has chosen to mount a MediaTek Dimensity 810 processor, which works perfectly in any type of device and even competes with the high-end, although it is not considered as such. Also, this new device includes a novelty that seemed extinct and that resurfaces from the darkness: the 3.5mm headphone jack that so many people continue to demand today.

We will have plenty of battery with the 5,000 mAh that this device brings, as well as the 33W fast charge that will allow us to have it ready quickly. As for the screen, it presents a 6.5-inch, Full HD + and 90Hz AMOLED panel that seems to be the new standard that all manufacturers already include in their mobile phones.

In the rest of the feature, it has a 5G processor, which also seems to be the new standard, as well as Wi-Fi 6, Bluetooth 5.2, NFC and USB type C. Accustomed to the fingerprint reader on the screen, in this model it will be located on the side part, like the POCOPHONE, for example.

If price is unknown, for the moment, but considering that it is the OPPO mid-range, we do not think it is too high. It will be available in three variants with two colors (Obsidian Black and Silver Purple). Likewise, there will be three models depending on the RAM and GB of storage: 6GB + 128GB, 8GB + 128GB and 8GB + 256GB. Be that as it may, this mobile comes to fight for a segment as discussed as the mid-range today, and OPPO does not want to disappoint in the least with this new K9x: the assault on the mid-range is served. 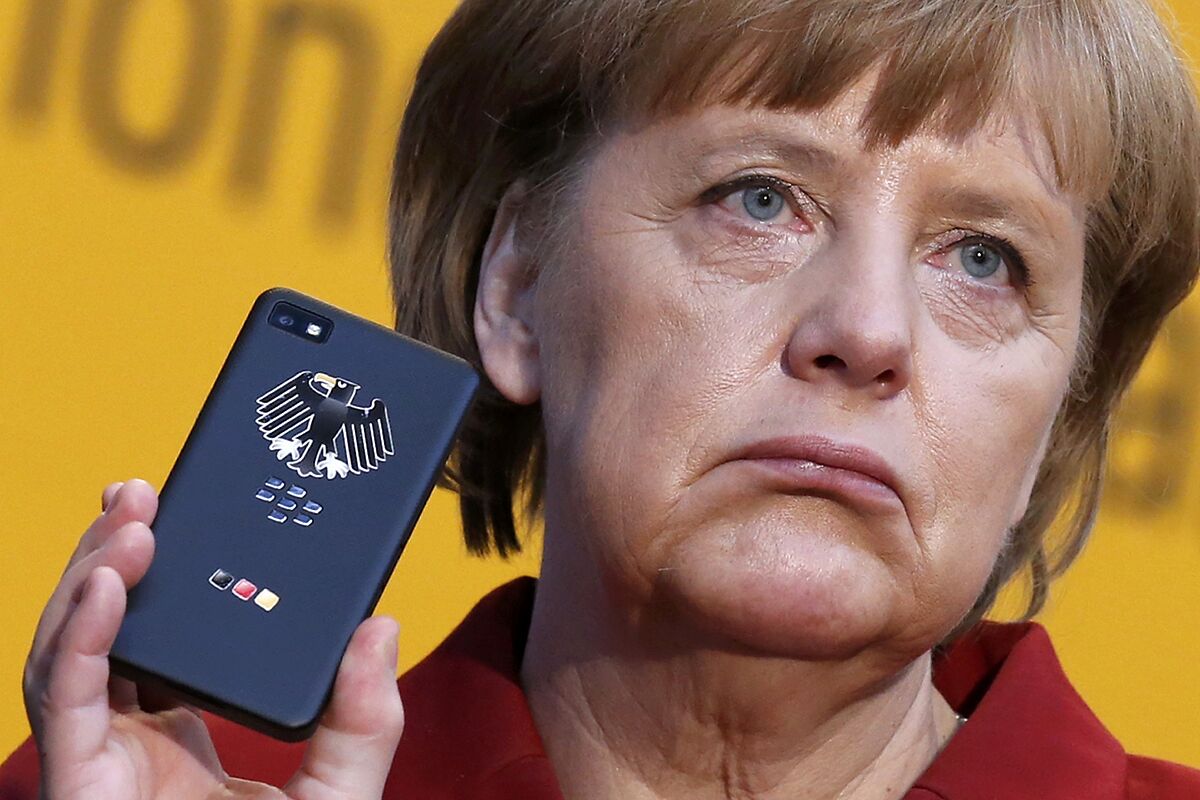