The technology firm announced that the realme GT 2 Pro 5G It will soon reach the Latin American market.

The brand’s new device will be the starting point that will propel realme into the global premium segment in the search for industry-leading innovations, as the realme GT 2 Pro 5G will be added to the powerful list of devices that equip advanced processors for demanding tasks.

“Being part of the GT Pro series, our most premium flagship, the realme GT 2 Pro 5G’s mission is to offer a first-class experience to our young consumers, offering them performance, design and cameras beyond all expectations. The LATAM market is a priority for realme in 2022. We are focused on bringing the latest of our incredible products to this market as quickly as possible. Because of this, we would like to bring our GT 2 Pro 5G to our fans in the region to enjoy this great product together as soon as possible, ”said Madhav Prakash Sheth, president of realme’s international business group, emphasizing that the company will prioritized the Latin American market and will try to get its devices to fans in the region.

Developing products with cutting-edge technology and avant-garde design more accessible to young consumers has made it possible for the young smartphone brand to reach the global Top 6 and maintain a great moment in its international expansion. According to the latest Canalys studies, realme is one of the most important online brands in LATAM during Q2 2021, placing it in the top 5 in the region and among the 5 most important brands in Europe during Q3 of the same year.

Now, as reported days ago, the new realme GT series comes to the market with the design of Naoto Fukasawa, an industrial designer who has been collaborating with realme and who has been a promoter of the disruptive designs that the brand has presented to the market. Fukasawa has been responsible for creating the industry’s first bio-sustainable polymer design. It took 12 months of work and 63 tests with prototypes to define the design of the new realme GT 2 Pro 5G as well as the concept of “Paper Tech” or technological paper texture applied on the back and that today, the other models of the device have been incorporated through an advanced development process and 0.1mm laser engraving.

Additionally, the back of the new GT 2 Pro 5G has a series of quality and environmental certifications, such as ISCC +, due to its design and use of alternative materials that reduce its carbon footprint by up to 2kgs and allow it to achieve a performance similar to products based on fossil materials.

Regarding the display or screen, it was reported that the realme GT 2 Pro 5G will arrive equipped with a screen capable of offering 2K UHD with a resolution greater than 525 PPI and with Gorilla Glass Victus protection, refresh rate of 120hz, 1400 nits of brightness, 5,000,000: 1 contrast ratios, HDR10 + and DisplayMate grade A + certification.

Regarding the camera set, the realme GT 2 Pro 5G has three Sony lenses on the back: 50 MP with image stabilization, 50MP wide angle and 150 ° and a 3MP fish lens. The front or selfie camera will come with a 32MP lens ideal for portraits and video calls, finally, the new realme device will have a powerful 5000mAh battery and 65W fast charging.

Powerful performance for all users

As reported weeks ago, the alliance between realme and Qualcomm made it possible for the new realme GT 2 5G series to have the latest version of the Snapdragon processor which has 4nm processing capacity and is the first in the world to incorporate architecture. ARM v9, which allows this device a peak performance and sustained efficiency of 30%.

All this processing energy produces a large amount of heat that is processed by the realme GT 2 Pro 5G’s cooling system, a 9-layer cooling system in a 4129mm frame.two which is in charge of maximizing the performance of the chip conserveWhen its temperature is within 3 ° Celsius, the whole system covers a total of 36761mmtwo, the largest area to date.

Finally, as part of the presentation, details of the realme GT 2 were also known, a version that shares many of the characteristics of the pro, such as design, battery, RAM. At the screen level, it will have an AMOLED version with 120Hz refresh rate, Snapdragon 888 5G processor and stainless steel steam cooling system as well as the GT 3.0 function that will allow it to achieve a performance similar to the GT 2 Pro version. 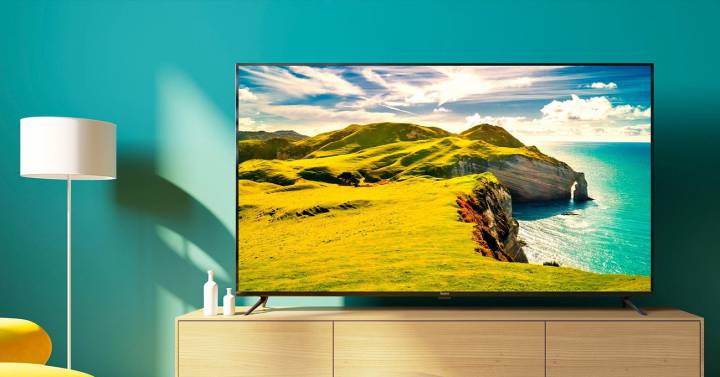 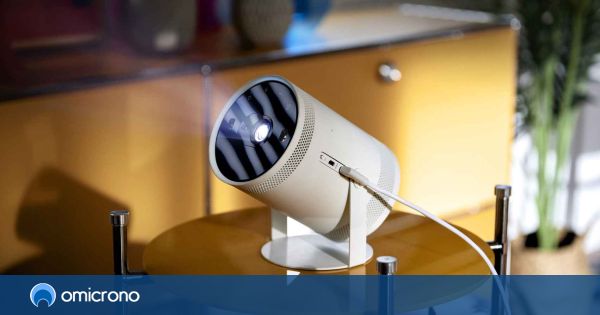