The news is not good for gamers: after spending a year trying to get a video card at a minimally affordable price in the retail market, Samsung Foundry announced, on Tuesday, an increase in the price of its semiconductor wafers.

And, for those who still haven’t managed to complete the connection between crispy biscuit and graphics card, it’s good to remember that wafers are those silicon plates used as a basis for assembling processor chips. In other words, increasing the price of wafers means also increasing the price of GPUs from Nvidia, one of Samsung Foundry’s main customers. 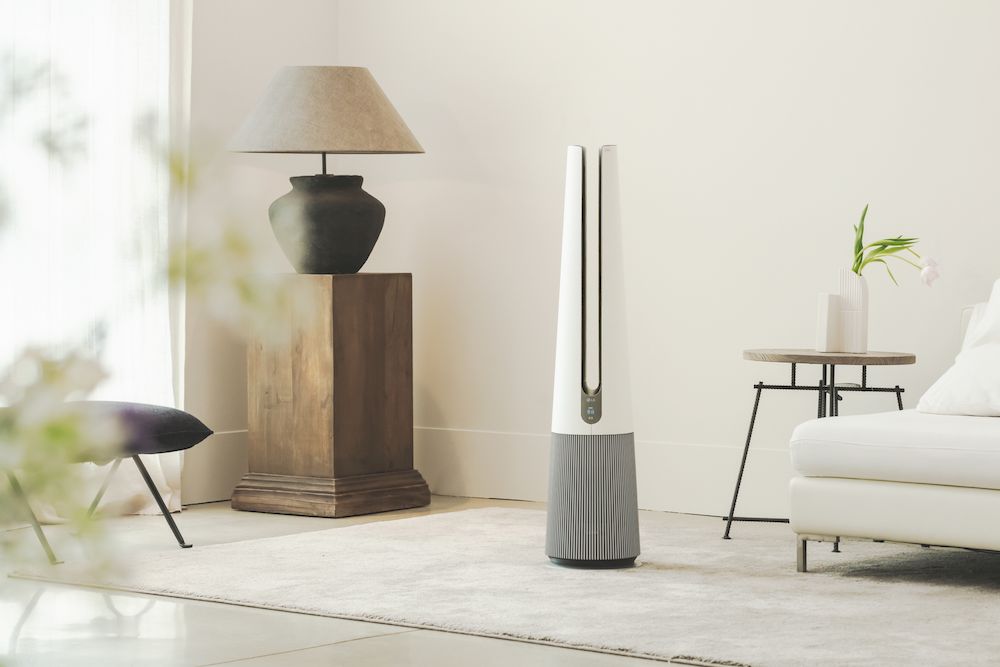 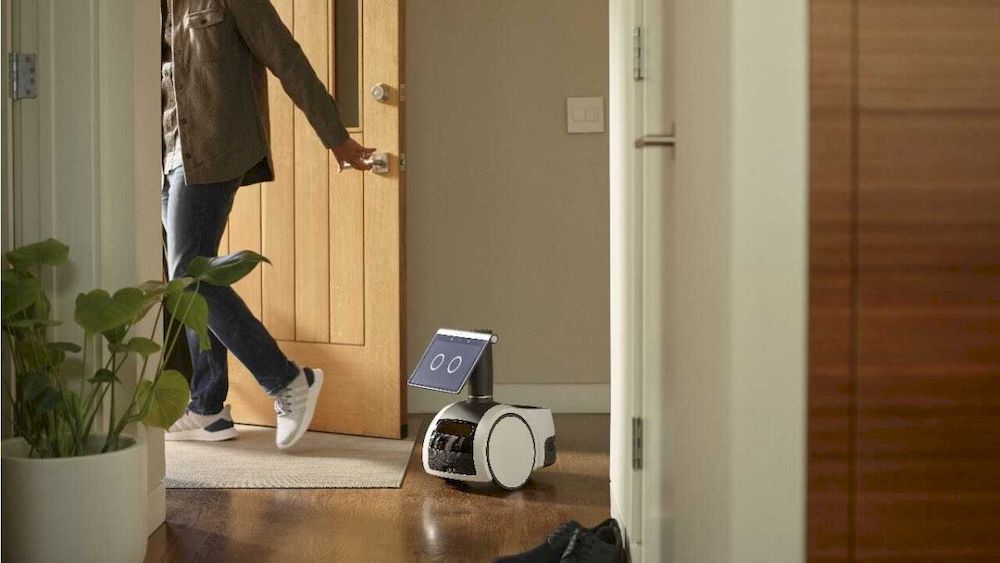