It is common to hear, when talking about people who work with mobile applications to generate income, about the need to regulate this type of agreements with legal contracts and thus grant social security to workers.

But at present the discussion does not stop there, since we live in a hyper-connected and globalized society that has brought new ways of conceiving work. Remote vacancies, where meeting schedules and presence are no longer the standard for measuring productivity, are changing the rules of the game. Being able to hire people anywhere in the world is reflected in a new challenge in social security.

The global and remote workforce is a reality. At the end of 2020, the study “The Future of Jobs Report 2020”, of the World Economic Forum, projected a significant expansion of remote work, where 44% of companies claimed to have the potential to operate their workforce remotely.

Let me illustrate this with an example: for my father, who worked his entire life in a factory in Chile, it was never a concern to make contributions to his social security because he took it for granted that the company would take care of it. Remote workers should have the same setting today, even if they don’t go to an office or keep a schedule.

This is not a concern only in our country, but rather internationally. For this reason, it is necessary that there be a universal law that considers the payment of social security, adapted to the flexibility and globality of the new economy. This globalized society, which was promoted by the digital transformation due to the pandemic, has to take charge of ensuring the well-being of its workers, no matter where they are, since it is the human being who should be at the center of the company.

It is essential that this responsibility does not remain in the hands of the collaborator, because if so, it is possible that obligations such as health, pension and insurance against occupational risks will not be paid. Many people they are not informed on how to do it and maybe neither there is a culture that puts social security as a priority.

Although most of remote jobs have the characteristic of being more flexible, with schedules and goals that suit each person, there is a bilateral dependence on the part of the official and the company, so the latter should pay back with social security, which was defined as a Human Right in the Universal Declaration of Rights Humans of 1948. The call is to rethink this concept with the same flexibility that teleworking proposes today (thinking that the company is the one that should pay), and it should be an element to consider in the discussion of the new pension reform.

We are facing a transformation of the global economy and the workforce. You are seeing more and more remote hires, where organizations prioritize talent, no matter where in the world it is. It is essential that there is legislation that protects these workers and grant them social security, so that in this way they have the support and shelter of the companies for which they provide their services. 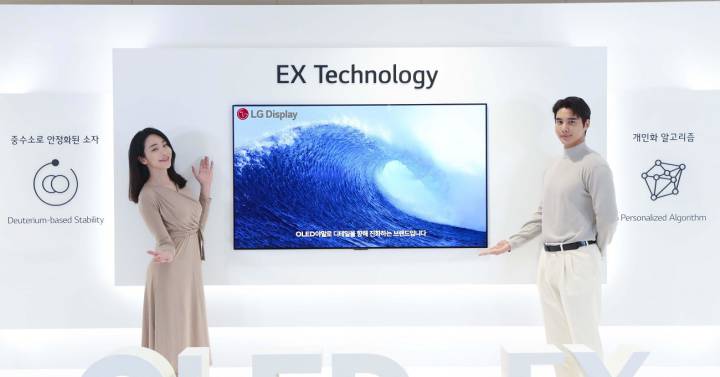