There is still a long way to go for the new iPhone 14 be a reality. But little by little we are learning new details about the next generation of phones from the Cupertino-based manufacturer. And now we have learned that Apple wants to improve the design and shock resistance of its next computers, in addition to increase the RAM of the Pro and Pro Max models.

In this way, and according to the latest published rumors, It seems that the iPhone 14 Pro and iPhone 14 Pro Max would bet on nothing more and nothing less than 8 GB of RAM. The reason? Maximize your performance. And beware, there will be an interesting surprise related to its design.

Or this is what emerges from the information they have published from MacRumors. According to this leak, Apple has contacted the main operators in the United States. The reason? The next iPhone 14 will not have a SIM card slot since they will bet on the launch of all versions with eSIM.

The iPhone 14 will have eSIM

From what it seems, the informant who has contacted the colleagues of MacRumors, has provided a legitimate document where this initiative of the manufacturer of the bitten apple appears to bet on integrating a virtual SIM card to iPhone 14.

What’s more, the document indicates that the deadline for this transition will be September 22, 2022. A date that fits perfectly with the launch of the iPhone 14, which gives more veracity to the published information.

Thus, Some US carriers will begin offering the iPhone 13 without a SIM card starting in the second quarter of 2022. It should be noted that the models that are sold on the Apple website or in the country’s Apple Stores already come without a SIM card, the only option being the use of a virtual eSIM card in the phone.

It should be remembered that Jony Ive, Apple’s former chief designer, already made the company’s intentions clear when he said his goal was for the iPhone to befor a unique piece of glass without any grooves. The reason? Improve its design to reduce the thickness of the device, in addition to adding better resistance to water and shocks.

In case you did not know, An eSIM card is a digital SIM that allows you to activate a calling and data plan on your mobile phone without using a virtual card. This helps increase the available space on the device, as well as allowing portabilities to be much more convenient.

It should be noted that this technology is taking its first steps in many countries, including Spain, so we can assume that There will be two versions of the iPhone 14 so that all markets can access this phone. 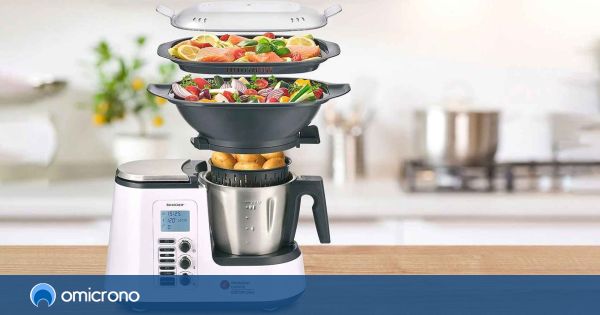