We already have the first official images of the Samsung Galaxy S22 Ultra and an almost indispensable accessory for this device: the S-Pen. And it is that there is already very, very little for the South Korean brand to make the new model official, but until then, the leaks, as usual, do not stop coming out. In this case we bring you one of the most reliable, that of the famous Evan Blass, who has shared a leaked press image of the long-awaited terminal and that comes to replace the Samsung Galaxy Note.

It is likely to be one of the most important mobiles of 2022, and the most prominent of the entire Samsung range. Although the leak indicates that it will be a fairly conservative model, it will come in four colors: green, rose gold, black and white, as is usual in Samsung terminals.

In the back we find the camera that Samsung has already used to us: in the upper left, with a triple camera and two other side sensors along with a small flash. Again, five sensors without many more ornaments, which are not found in any module but directly integrated into the back cover.

The screen will be completely curved, as well as the back of the mobile, with very round profiles that give it a very premium touch, providing a better grip with the hand. Likewise, the volume buttons and the unlock button will be located on the right side of the mobile, at the top. In principle, a very conservative model, as we said, that does not differ too much from the rest of the phones in the range.

S-Pen hole at the bottom

Although it has not been revealed in the renders for the moment, the mobile phone will have a small hole in the lower part to insert and store the S-Pen, which is also expected to be an important novelty for the year 2022. Thus ends a design very similar to that of its little brothers, the Galaxy S22 and S22 +, although in general with more rounded corners and a curved screen, following in the wake of all the top of the range on the market.

In this way, the Samsung S22 is expected to officially hit the market and be presented to society on February 8, 2022, and a few days later, on February 18, 2022, it will be possible to buy it in stores. 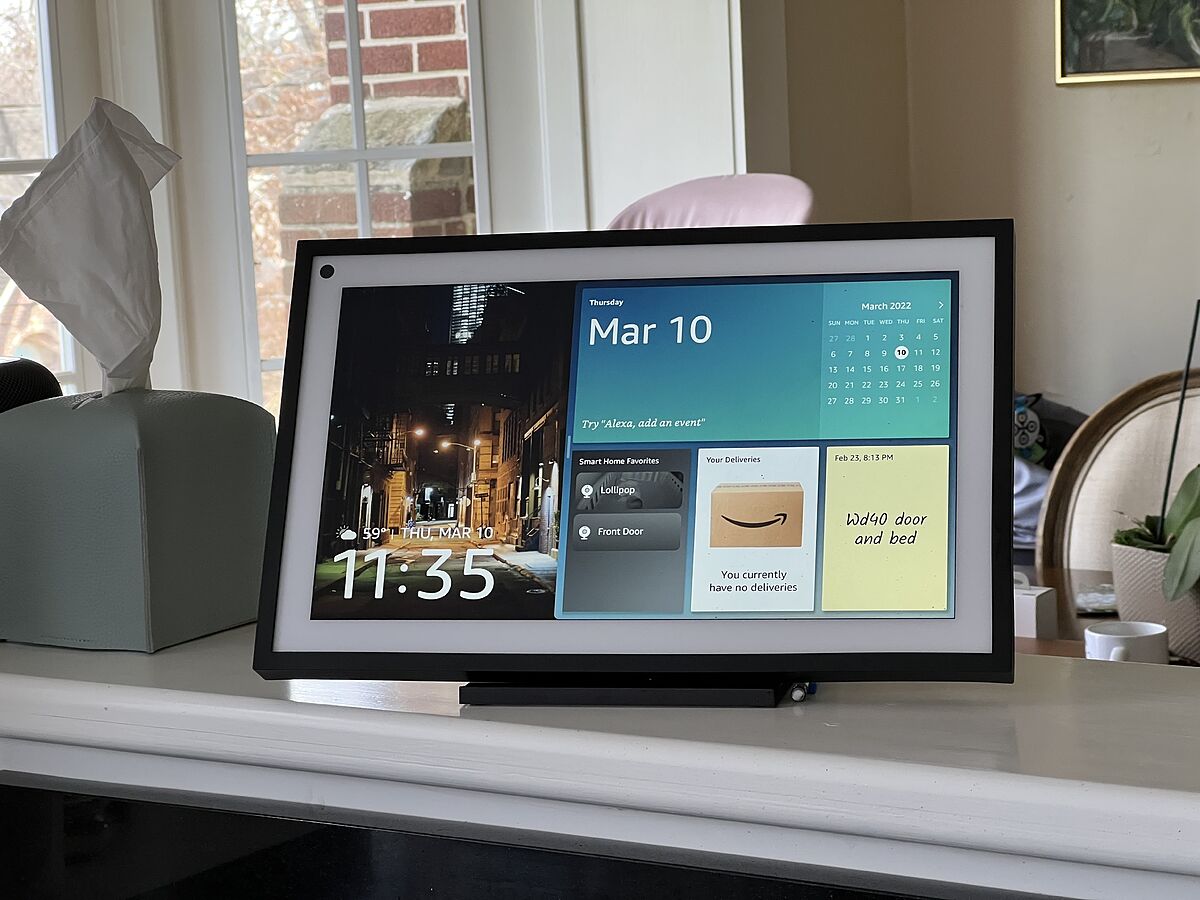